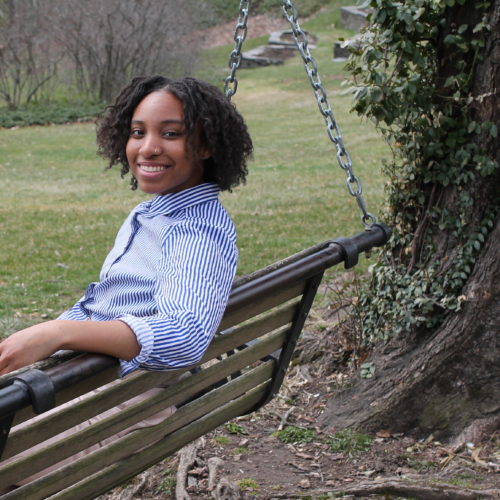 Whatever I do in life, I need to make sure that I am contributing the least amount of harm possible.

Not giving into peer pressure when it came/comes to career choices.

Say what is on your mind whenever you have an idea, concern, or conflict–do not worry about the repercussions, it’s better to stick with your gut than stay silent, and you can always say no

How are you doing? 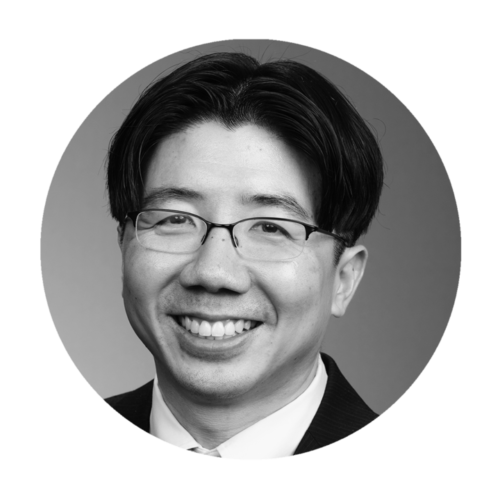 Good things come to those who hustle.

What are your favorite podcasts?

The Remnant by Jonah Goldberg, Slowburn — The first two seasons delved into the Nixon and Clinton impeachments. I’m also a fan of Conan O’Brien’s podcast.

My daughter. She’s 5 and is going to kindergarten this fall. The apple of my eye.

There are two types of people in the world. What are they? 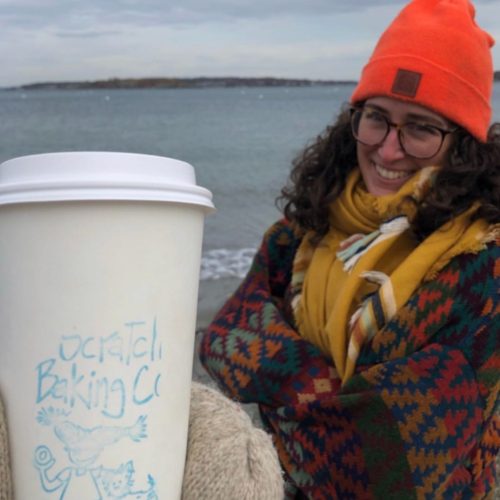 That there are always things to be learned from the settings and contexts that you’re in.

Spotify–well, music in general, but Spotify as a mechanism to finding it, even though I’m sure they’re just stealing all of my data.

11. Two of my close friends went to both high school and college with me, and we have a similar life and professional orientation. Years ago, we selected the number as a way to check-in–if we said something like, “Hey! 11?” it just basically meant, How are you? Are you happy? Are you doing everything you want to be both happy and productive at work and outside of it? Then we looked up the numerology, and there’s some pretty fascinating stuff there as well (11 is a “master number” and even though I’m not totally sure what that means, Plus, it was my family’s favorite number. Anyway, now two of us have little tattoos with it as a daily reminder.

That even though you are caught up on feeling “old” due to the number of milestones in the rearview, you are not at all and there are so many opportunities to see, learn, and do new things. I would tell me to think about my octogenarian father who is delighted by seemingly mundane daily experiences.

That you could build a life that brings you happiness that looks different from what you once thought it might be. 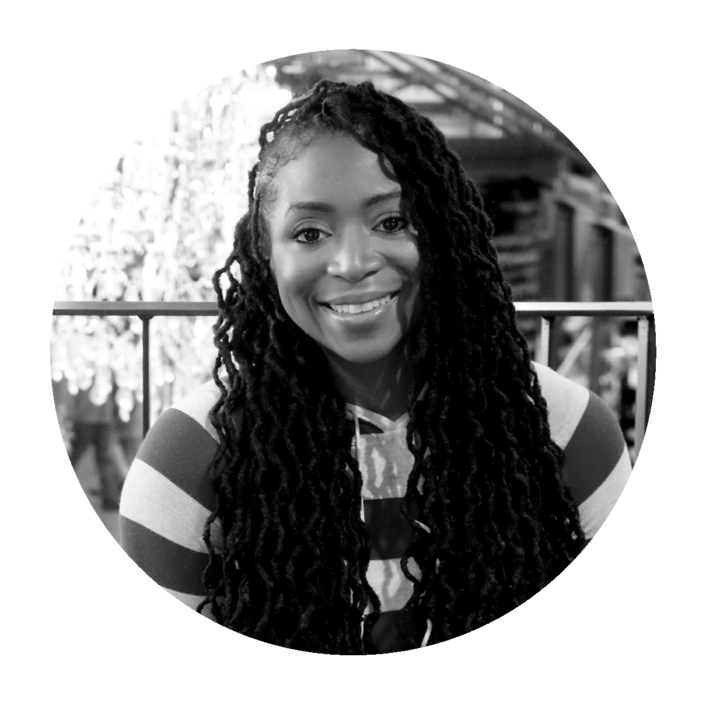 Save nothing for the swim back – it’s a quote from the movie Gattaca; I love the idea of giving something everything you’ve got, so no matter if you win or lose, fail or succeed, you’ll know you did all that you could. And in order to feel good about that, you should be doing things you love, using all of your talents and gifts to advance things you care about.

What are some books we should read?

The Four Agreements by Don Miguel Ruiz, The Alchemist by Paulo Coehlo, Between the World and Me by Ta-Nehisi Coates, Just Mercy by Bryan Stevenson

Ineffable — it’s not a word that I hear very often, but the irony is that it’s the word used to describe the indescribable.

My grandmother’s crab cakes. I’m from Maryland and we have the best crab–New Orleans seafood is amazing but I still love a good crab cake from home.

Stop stressing over how things will end or what your path will look like; the beauty of life is the journey and the dance, not the ending. 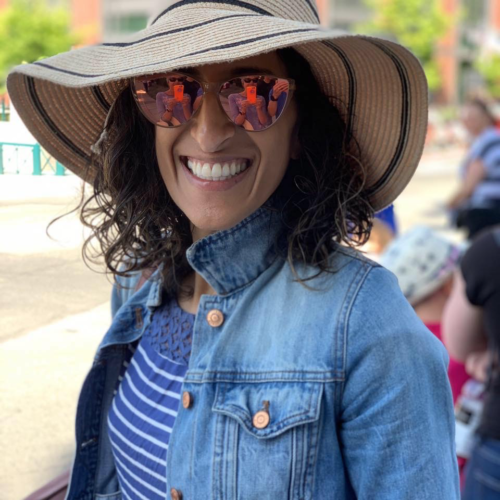 Find fun in everything you do, everywhere you go, every hardship you endure.

Don’t worry about problems that haven’t happened yet.

Relax, everything happens when it is meant to happen. 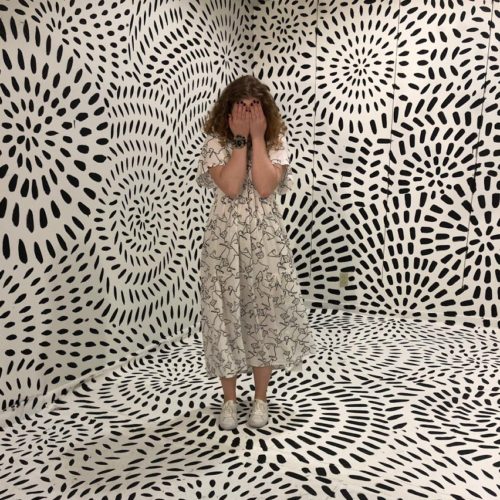 Do you have any hidden talents or skills?

I knit and crochet, but I finish projects really slowly when they are for myself because I know exactly what I want and end up undoing things over and over again.

BGH: Be generally helpful. It’s a small thing to bring into spaces but I try to embody it; I think you are responsible for how you show up in the world and whether you have an impact.

People being overly nice in emails, direct sunlight, animals (pets), hot sauce. Really awkward moments—like saying “you too” when a server tells you to “enjoy your meal” or something. 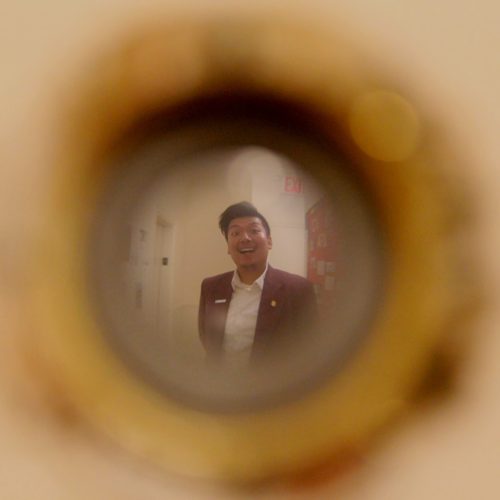 Can you believe that we’re all in this very moment right now–together? Just incredible.

What are some of your favorite books?

The Unbearable Lightness of Being, When Breath Becomes Air, If Beale Street Could Talk, Grit, Tuesdays with Morrie

What is something you’re interested in that not a lot of people have heard of?

I like to study people’s favorite colors and what it might mean personality-wise. Does one drive the other? Let’s find out!

Don’t wait for anything. Make it happen! Make no little plans; they have no magic to stir men’s blood…Make big plans; aim high in hope, and work. – Daniel Burnham

What’s the most inspiring part of your job?

We get to work with so many smart people doing important work and to give visibility to their great work.

What is something you’re interested in that not a lot of people have heard of?

That everything I thought I knew isn’t what I thought it was at all. 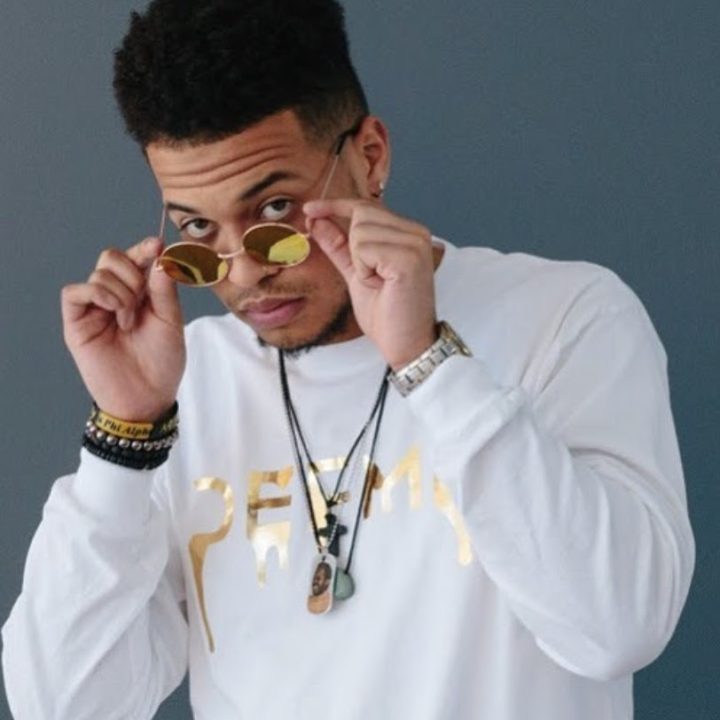 I’ve seen too many victories to let defeat have the last word. Everything will be okay in the end. If it isn’t okay, then it’s not the end.

Graduating from college. There were so many circumstances that almost kept me from graduating and not only did I triumph over them, I became the first one to graduate from either side of my family, let alone from a school like Duke. Whether it was being first-gen or coming from an impoverished family, all of those circumstances made the graduation that much more meaningful.

There are two types of people in the world. Who are they? 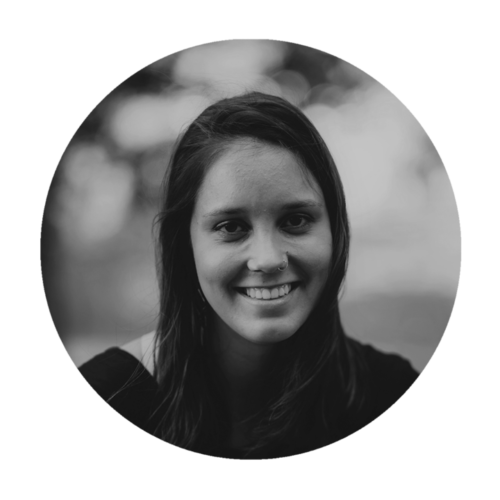 If you could solve any global issue right now, what would it be and why?

It would be intimate partner violence–dating and domestic violence. It has been a passion of mines for a long time and I’ve been interested in sex education as one of the solutions for the problem. People underestimate how many people are affected in this cycle.

Worrying about everything all the time–being anxious

My genuine care for other human beings. It is not something I have to try to do as I feel generally invested in people’s wellbeing. 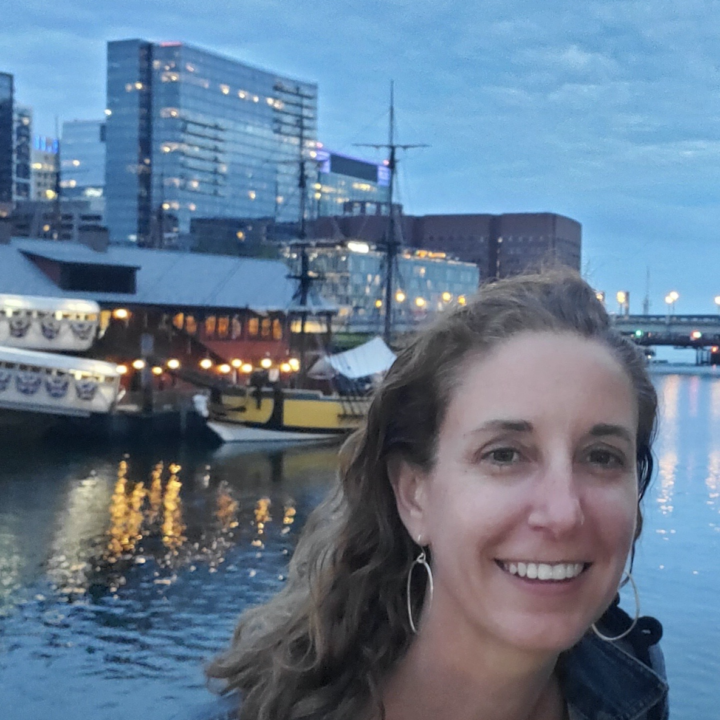 Do you have any hidden talents or skills?

I take a hip hop dance class and everybody is utterly shocked by this.

What are some books we should read?

A really good meal, somebody appreciating you, something unexpected and good happening, sunshine, getting outside

Buying a house on my own

Don’t worry about it.

What do you think you’ll want to tell your 10 year future self?

Don’t worry about it. x2 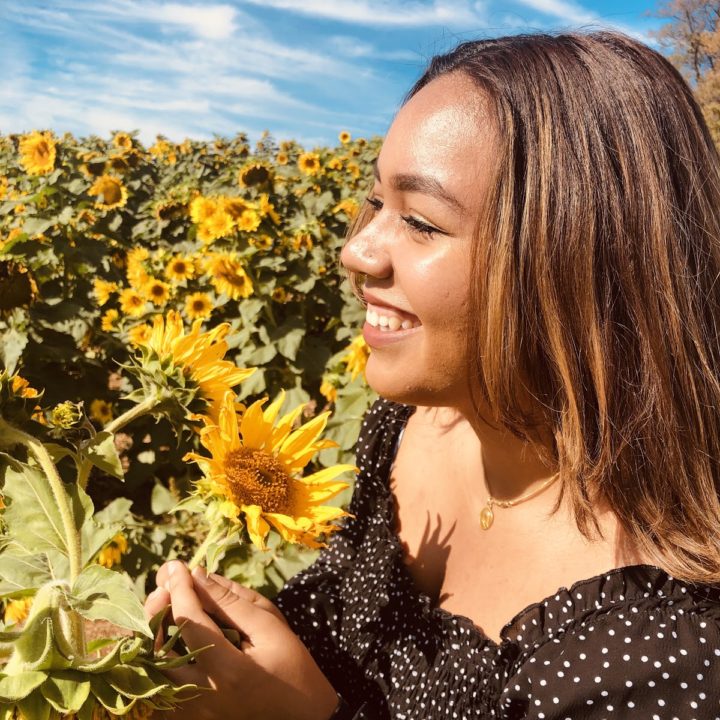 Celia Cruz! She’s one of the most famous Salsa artists who is also Afro-Cuban and gained notoriety during the Cuban revolution. I would want to ask her how she became so successful in such a male-dominated field at that time.

You can’t please everyone and that is totally okay. Live authentically and that’s the best thing you can do.

There are two types of people in the world. What are they?

People that like pineapples on their pizza and people who don’t.

Have more confidence in myself. Whether it’s in the work I’m doing or perceiving how well I’m doing, I have a defense mechanism to manage my expectations. Seeing myself grow to believe in me more, I wish I had carried that mindset a little earlier. It’ll have saved a lot of indecisiveness. What is a book we should read?

Zen and the Art of Motorcycle Maintenance

A good coffee, sitting in the sun

If you could make a 20-second phone call to yourself at any point in your life, when would you call?

There are a few times I’ve swiped my credit card.

What most people think of themselves internally is very different than how others see them and we’re always trying to communicate that.